Kilted to Kick Cancer | September comes to an end, but with a twist
23105
post-template-default,single,single-post,postid-23105,single-format-standard,theme-stockholm,woocommerce-no-js,ajax_fade,page_not_loaded,,select-theme-ver-1.8,wpb-js-composer js-comp-ver-4.3.5,vc_responsive

September comes to an end, but with a twist 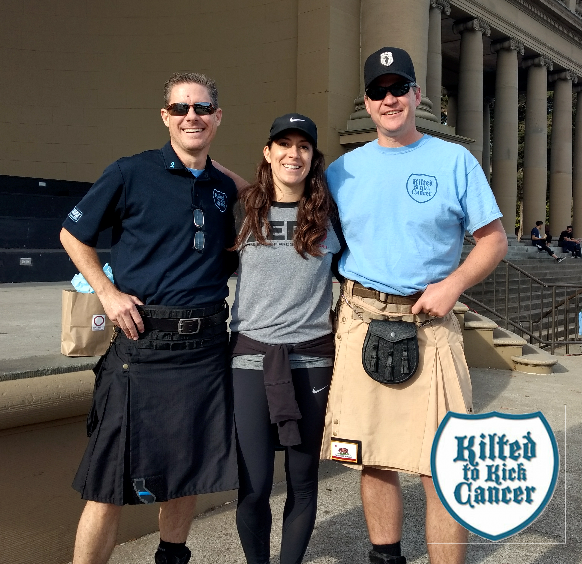 October 1, 2019 In Uncategorized By Justin Schorr

September comes to an end, but with a twist

Our monthly fund raising competition has come to a close, but we had a twist this year. In year’s past we’ve pulled the standings down the last few days to reflect what we call “the fog of war.” This hides the leaders and inspires folks to sprint to the finish.

This year we allowed a feature that let you sort teams by popularity to see who was in the lead. Over the last 24 hours contest organizers have shuffled the product list slightly to show the teams in different order without impacting how they land on the front page.

In other words, the totals are accurate but the apparent rankings may not be! Also, this year we allowed for Facebook fundraisers to be counted only on the side because of the complexity with which Facebook reports this info.

In the coming weeks, we’ll be reaching out to the top teams to confirm their totals. We still have outstanding checks and event totals from more than one team so the final totals will take a few weeks to roll in, per the rules.

Our teams this year have raised a fair chunk of change for our little charity as part of a larger mission to kick cancer.

Our research award this year has been teased enough, we know, but the specifics are still being solidified so we’re holding off for now. Remember, whenever we can we want to put the check directly in the hands of the researchers and sometimes large amounts to large organizations cause trouble logistically.

Every one of our teams and every one of our donators deserves a thank you hug from your founders. We started this charity to spread the word about a man’s risk of prostate cancer and has grown and expanded beyond our expectations but it still isn’t enough. We’ll need you not just next year, but all year around.

September might be over, but October 9th, and every month on the ninth (September being the 9th month) we recommend you partake in our Night of the Ninth. Kilt up on the ninth and head for the local pub, or wherever, and pretend it’s a little September.

GET KILTED! GET CHECKED!